Tag Archives: The importance of the herd

The importance of the herd 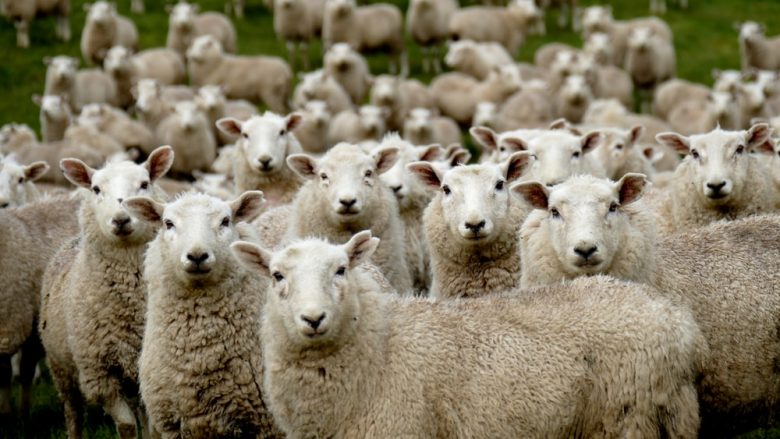 The importance of the herd – Bison society is based on the herd: a group of up to 20 related adult females together with their young.

The total size of the group may number about sixty animals, young and old.

The females in the group stay together for life, but young males leave to join all-male herds when they become mature at the age of three.

Adult bulls join the herd in the breeding season and during migrations, or sometimes for mutual defense, but they rarely stay long.

The herd is led by the oldest, most experienced females, who know where to find the best food and water throughout the year.

In spring and autumn their quest may take them on long migrations along traditional trails, and at such times many herds travel together.

In the early 19th century the plains bison moved over the American prairies in vast super-herds, with thousands of animals the dusty grasslands into brown seas of bison each autumn.

Yet each bison was able to recognize relatives or herd members, and at the end of the trek the super-herd split up again until it was time for the return journey the following spring.

Despite their size, the yare vulnerable to powerful killers when they are on their won, for they have to spend a lot of time grazing with their head down in the grass.

If they live in a herd, some animals can check for danger while others feed.

And if they are attacked, they can band together for mutual defense.

This is especially important for the bison calves, who would make easy meat for wolves and pumas if they had only their own mothers to protect them.

In a herd they can shelter within a circle of heavily armed adults, standing shoulder to shoulder like a living shield.…